So today we had a turn at Panning Motion Photography in Hanoi on the street close to the Tran Quoc Pagoda on Westlake. I had never tried panning before so was quite pleased with the results.

Although the ‘the rules’ seem to be a bit vague and much is left to personal interpretation to which is a good shot and which is bad, I think my goal would to have the face mostly in focus with along with some expression.

What was nice is that the people of Hanoi rose to the occasion and were most helpful and playful when the saw a camera pointing at them as they sped along.

Many times they were waving and smiling and it made me think what would happen if I tried the same thing on the streets of London. I am sure there would be a few shots showing the middle finger rather than a nice smile! 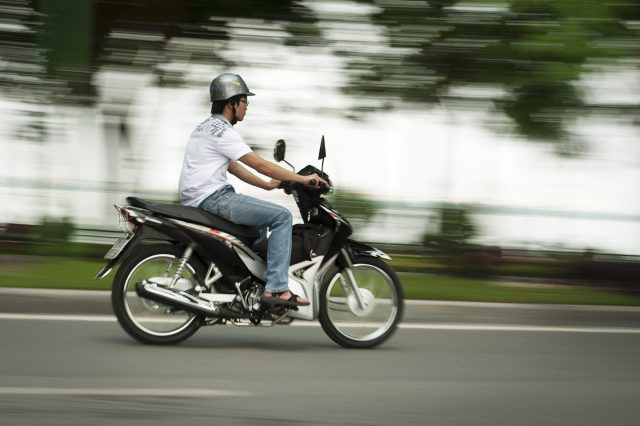 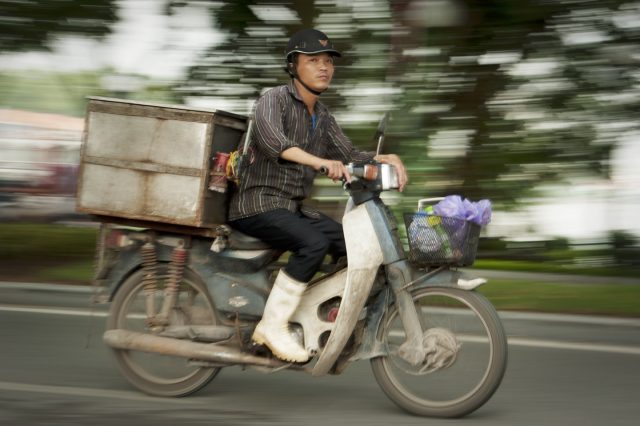 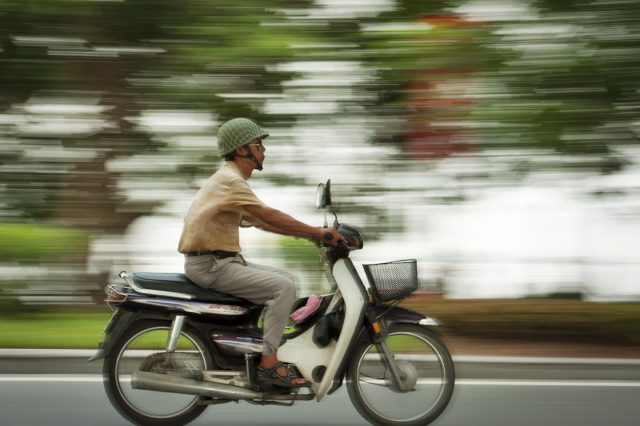 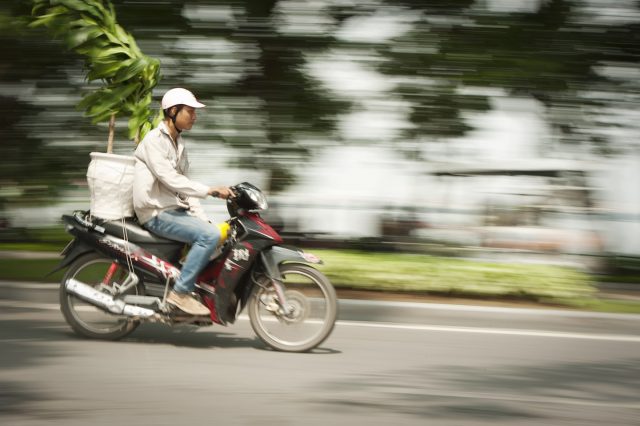 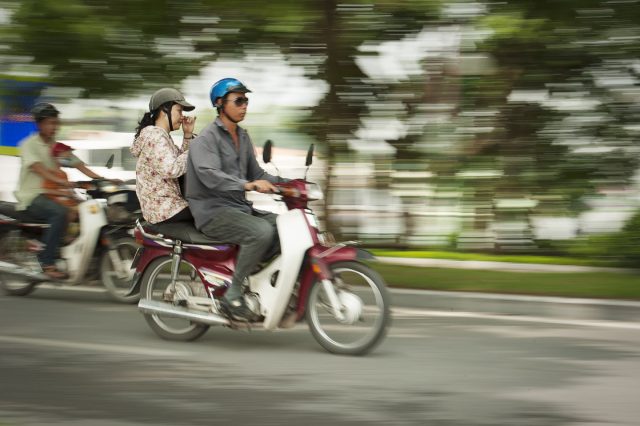 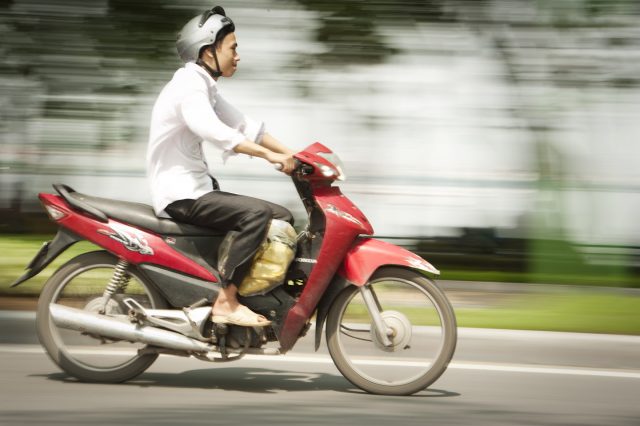 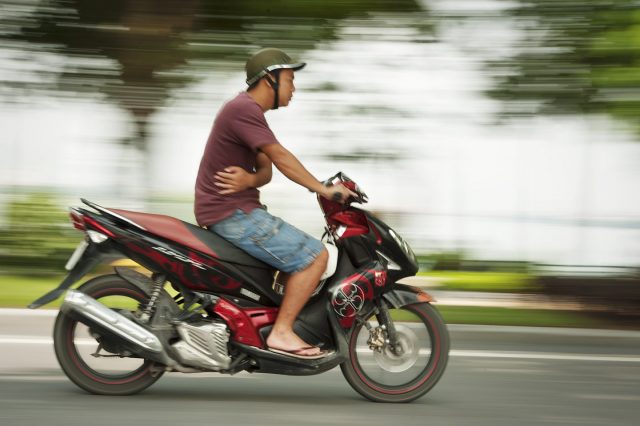